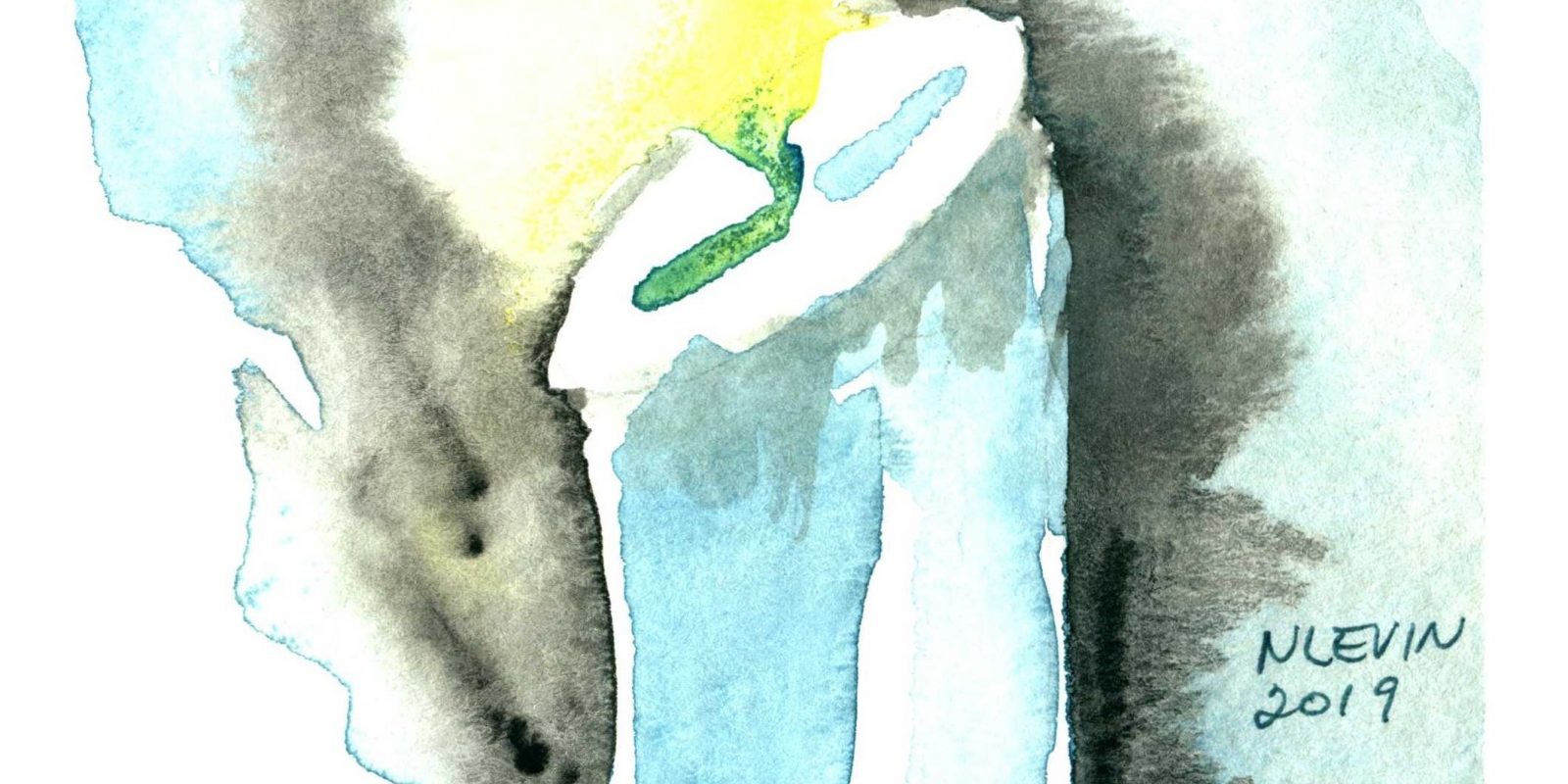 When I did a post on idioms, I was outvoted. My perspective is idioms are a poor phrase choice, particularly if you’re speaking to an international audience. Almost everyone responded with how much they enjoy hearing and using idioms. OK, I’ll cry uncle on that one. Perhaps we can agree on clichés?

What are clichés? According to Merriam-Webster:

Maybe you’ll defend clichés. Perhaps you’ll realize drawbacks. Either way, I hope you have fun with this post.

Where do clichés come from?

Not all clichés present a clear path back to their origins, but many do. Some will dispute assumptions here too. Most make a leap from once common behavior in one area to another aspect of life. This happens a lot with sports. People who don’t understand how a particularly game is played – or don’t live in your country – may struggle to decode what you mean.

Sports fans may understand the origins of this phrase, but it’s come to mean something very different. If you’ve played baseball, you probably know that in order for a run to be counted as a score, the player must touch all the infield bases, in order. Miss a base without returning to touch it before the opposing team tags it, and “You’re out!”

This one is an idiom too. Today you’ll often hear it used in reference to scheduling a quick chat. It won’t likely be as fast as a traversing a baseball diamond, unless, of course, it’s an unsolicited robocall.

People use it a lot in business to indicate a meeting. Salespeople think they’re fooling us with this phrase instead of admitting “I want to try to sell you my wares.”

You might be using terms that came from a famous author and not even know it. These are kind of fun, but not so much if someone hasn’t read the book. Of course, some of these have become common usage (at least in the United States) to the point few realize the original source.

In most cases, these weren’t clichés when the author used them.

Don’t put all your eggs in one basket

This one is also a proverb and an idiom. There’s some debate over when it originated, but idioms.online cites Miguel Cervantes’ “Don Quixote,” published in 1605, as the literature origin. Most sources attribute it to an earlier, similarly worded Italian or Spanish proverb.

Drop a basket with all your eggs in it and you’re left with a bunch of broken, worthless eggs. An empty stomach too. You hear it used a lot with investing and client acquisition. Basically, what it means is if you put too much focus in one area, you risk losing everything. The converse is diversification.

This one’s the title of a novel by Joseph Heller. It refers to a no-win situation. He uses circular reasoning to illustrate the absurdity of war. George Orwell uses the device in a similar fashion with his doublethink in “1984” to satirize politics. Doublethink hasn’t become a cliché, but “Big brother is watching you” (from “1984” too) sure has.

A catch-22 is a paradoxical situation you can’t get out of it because of contradictory rules. Meriam-Webster  defines it as: “A problematic situation for which the only solution is denied by a circumstance inherent in the problem or by a rule.”

Are there phrases you use a lot without even thinking about it? Chances are, whether you recognize it or not, you’re overusing platitudes. We all do it. Sometimes just knowing you are is enough to ensure you’re understood.

Imagine being a non-native English speaker trying to understand the meaning of time taking off into the heavens. This is where idioms get complicated.

According to InfoWizzard.com, “This idiom was first recorded about 1800, but Shakespeare used a similar phrase, ‘the swiftest hours, as they flew,’ as did Alexander Pope, ‘swift fly the years.’”

They trace it back to the Latin phrase Temus fugit, “usually translated into English as ‘time flies.’ The expression comes from line 284 of book 3 of Virgil’s Georgics, where it appears as fugit inreparabile tempus, meaning “it escapes, irretrievable time.’”

So, yeah, that one goes back a bit further than Pope with its 29 BCE publication date. See how hard it can sometimes be to get an accurate cliché origin?

Reading between the lines

This one actually makes sense when you realize where it came from. According to Idiom Origins, this dates back to the early 19th century where invisible ink was used between visible text in a form of cryptography. Secret messages could be read by warming the page over a candle.

Today we use it more to refer to discovering what someone really means from what’s not there. It’s a form of intuitive thinking. We fill in or interpret intent from what’s not said.

Of course, clichés can work wonderfully in parody or humor. That means you need to know when you’re using one.

Think of it like a master painter. However you might feel about Pablo Picasso’s cubism, he knew the rules before he broke them. His early work was exacting in its realism. For him, being contrarian was the point. Just make sure if your intent is to be clever, your message doesn’t get lost in translation.

Stay tuned for a post on double-entendres. This is one of my favorite, quirky language choices for marketing copy. If you haven’t signed up for blog updates (look right), consider doing so now. You’ll get a quick line or two of what the post’s about so you can decide if you want to click through on topics that interest you.