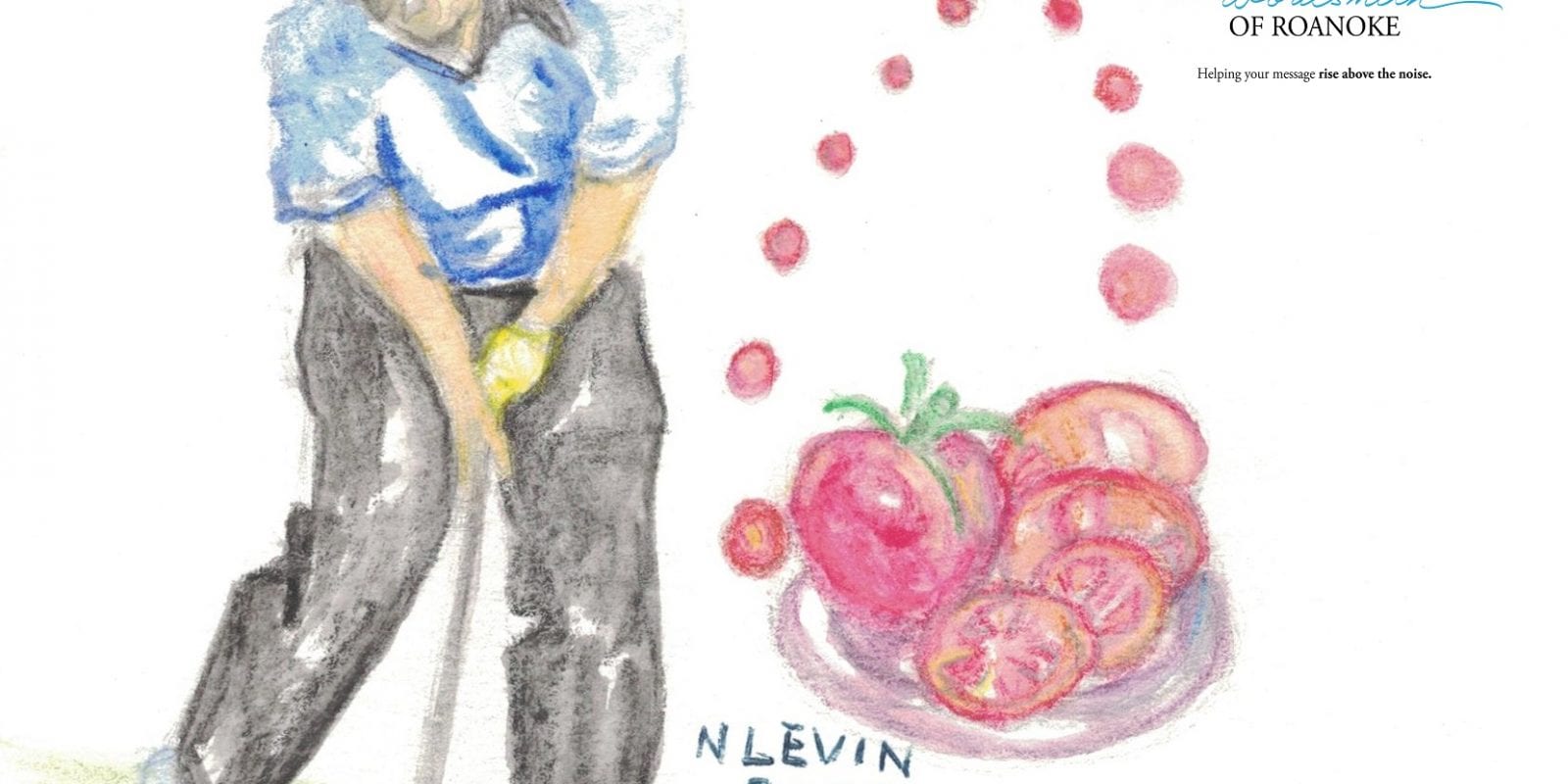 Do you know how to identify the right term for your comparison? Often, it’s hard to know the correct word. That’s because analogies, metaphors and similes are similar. But they’re not the same. Fortunately, there are easy ways to tell the difference. Understanding how to use these techniques can help you create more powerful messages.

Analogies compare two things in a way that illuminates an idea or concept. These are especially useful when someone might not be familiar with something you’re trying to explain. It’s a logical argument that sometimes uses similes and metaphors, but goes beyond their simple figure of speech nature. Forming analogies can start with thinking that harkens back to questions on SAT and other proficiency exams that ask “A is to B as C is to ______.”

Great analogies are mighty tools in speeches and writing that conjure visual representations. Martin Luther King was artful in how he used this device:

“We will not be satisfied until justice rolls down like waters, and righteousness like a mighty stream.”

Here’s a delightful one from Elisabeth Kubler-Ross:

“People are like stained glass windows. They sparkle and shine when the sun is out, but when the darkness sets in, their true beauty is revealed only if there is a light from within.”

Analogies are ideal for comparing new notions with familiar objects or concepts. Doing so makes it easier for people to understand what you are trying to express. They also help you be more interesting and relatable. Many idioms are also analogies.

This is a tool to use when you want to be more abstract. It’s a word or phrase that uses one thing to represent another. What you state isn’t literally true, but serves as a comparison, illustration or idea with a bit of a juxtaposition shocker. It’s that surprise element that makes for great metaphors.

“I’m not saying my golf game is bad, but if I grew tomatoes, they’d come up sliced.” –Lee Trevino

Metaphors work for insults too, as is the case with this song equating a bothersome woman to a pesky canine:

Of course, poets are famous for their metaphors:

“Two roads diverged in a wood, and I/ I took the one less traveled by/ And that has made all the difference.” –Robert Frost

Use metaphors when conjuring an unusual image will help underscore your point.

Similes compare one thing to another

Much like metaphors, similes compare one thing with another, but they’re less obscure. Often set off with a comparison word, generally like or as, they lead the reader or listener to an intended point more directly. Similes compare two unrelated items to create a new meaning.

In the United States, we tend to see and repeat similes frequently, having heard them enough we don’t even notice the meaning isn’t obvious. Here are some you’ve probably used:

Be careful using common simile phrases if you’re speaking to an international audience. These comparisons that are easily recognized by those who’ve heard them repeatedly in your origin country are likely to confound someone trying to translate from another native language.

Whether you’re trying to pose a line of reasoning, want to provoke deeper thought or believe your point will be better understood by comparing two dissimilar things, analogies, metaphors and similes can be fantastic communication tools. Consider integrating them as part of your written and spoken words and you’ll likely find your messages are more appreciated and understood.