There’s a reason for that curious fact 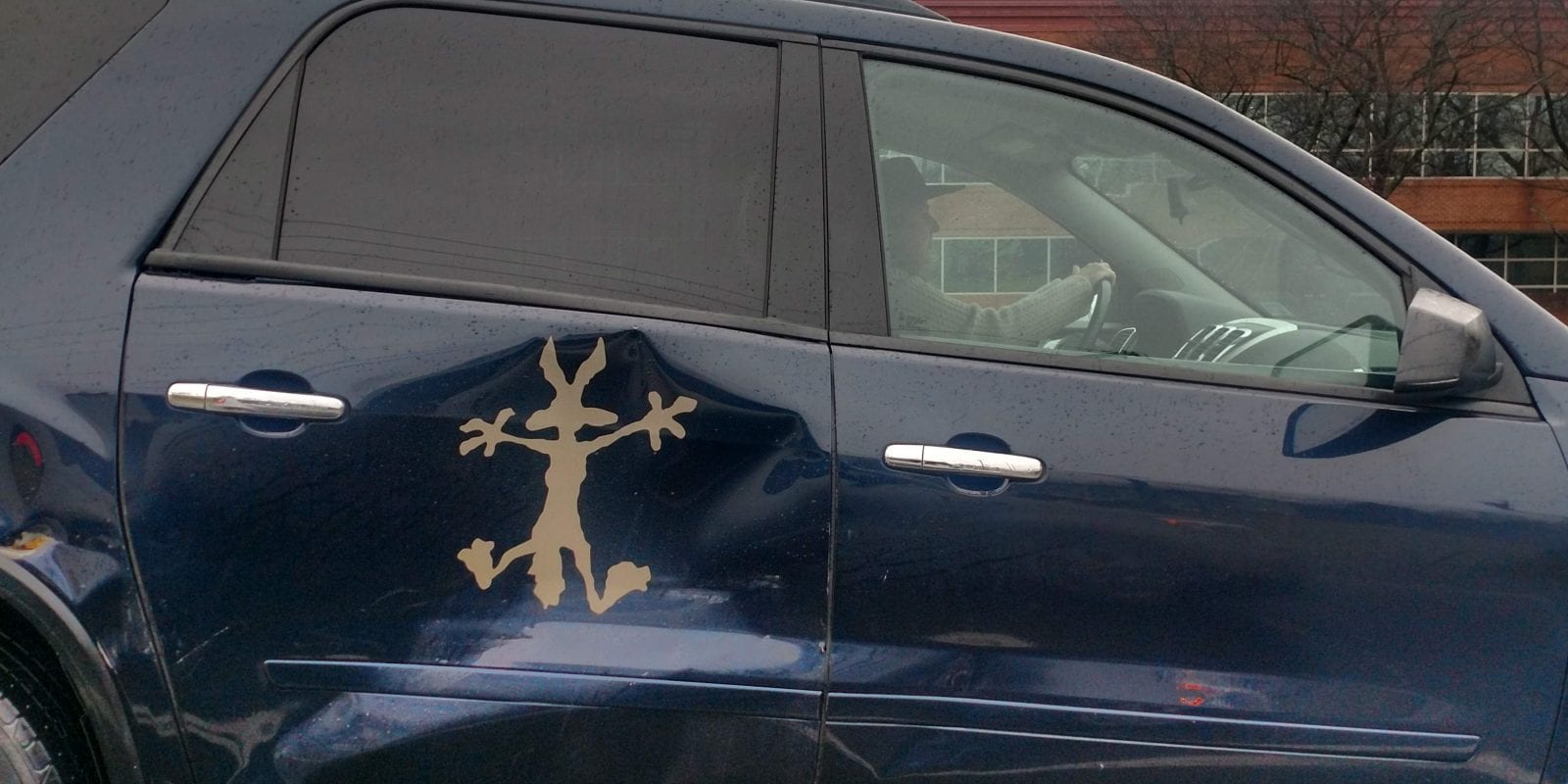 There’s a reason for that curious ...

I always enjoy learning about peculiar reasons for actions and situations. Now seems like a great time ponder such things. Have you ever considered:

Need some distraction and insight on things that probably won’t change your life but are interesting anyway? Want something else to talk about? Read on.

Have you ever noticed many animated characters have no necks? Yogi Bear, Fred Flintstone and the South Park crew are easy to spot, but there are lots more when you start to pay attention.

Hanna-Barbera started the trick in the 50s. Since then, many Disney and Warner Brothers characters have followed suit (or at least added a collar and tie). Same with modern TV shows such as The Simpson and Family Guy. Movies too. Think Despicable Me and even Up’s Carl (did you notice that one?).

It’s all about time and associated costs. Traditional animated movies run at 24 frames per second. That means 24 different illustrations per second of feature time. That’s 1440 frames per minute. According to Dan Lewis of Now I Know:

“It’s an animation trick — one designed to save animators a lot of time and a lot of money, too. Think about how your torso, arms, legs, etc. change when your expression changes. When your face is smiling, the rest of your body reacts in kind, and while not the thrust of your physical expression, it is still definitely noticeable. For animators, this causes a problem, because every time a character’s demeanor, mood, or action changes, the whole body has to be redrawn. When producing dozens of television episodes, such an investment is simply a non-starter.

“However, if the animator can somehow trick the viewer’s eyes into separating the faces from the rest of the characters’ bodies, they can save themselves a ton of work. According to Escapist Magazine, the cartoon’s collars do exactly that.”

Most seemingly odd decisions are practical, or at least they once were. Take hanging a toilet paper roll, for example. There used to be printed colored patterns on the top of the nicer toilet paper. That’s one reason why, when you go to hotels, you’ll always see rolls hanging with the loose end hanging over the top. It’s also more sanitary as there’s less chance you’ll touch the rest of the roll or hit the back wall as you grab for it.

These days, though, you might opt for what many consider backwards. Although it’s harder to reach, with a four-inch difference on your average full roll, there’s generally less waste when you hang it this way. It’s easier to tear a sheet exactly where you want it and there’s less chance of more rolling off as you pull.

Think you have a weird state animal choice? Scotland’s national animal is a mythical creature. It symbolizes purity, innocence, masculinity and power.

According to Scotland’s tourism site:

The unicorn first appeared on the Scottish royal coat of arms in the 12th century. It was on gold coins in the 15th century. Today, it’s the national animal.

Need one more curious fact? The total weight of all ants on earth is greater than those of the entire planet population of humans. Imagine what we could do as a species if we worked as hard.