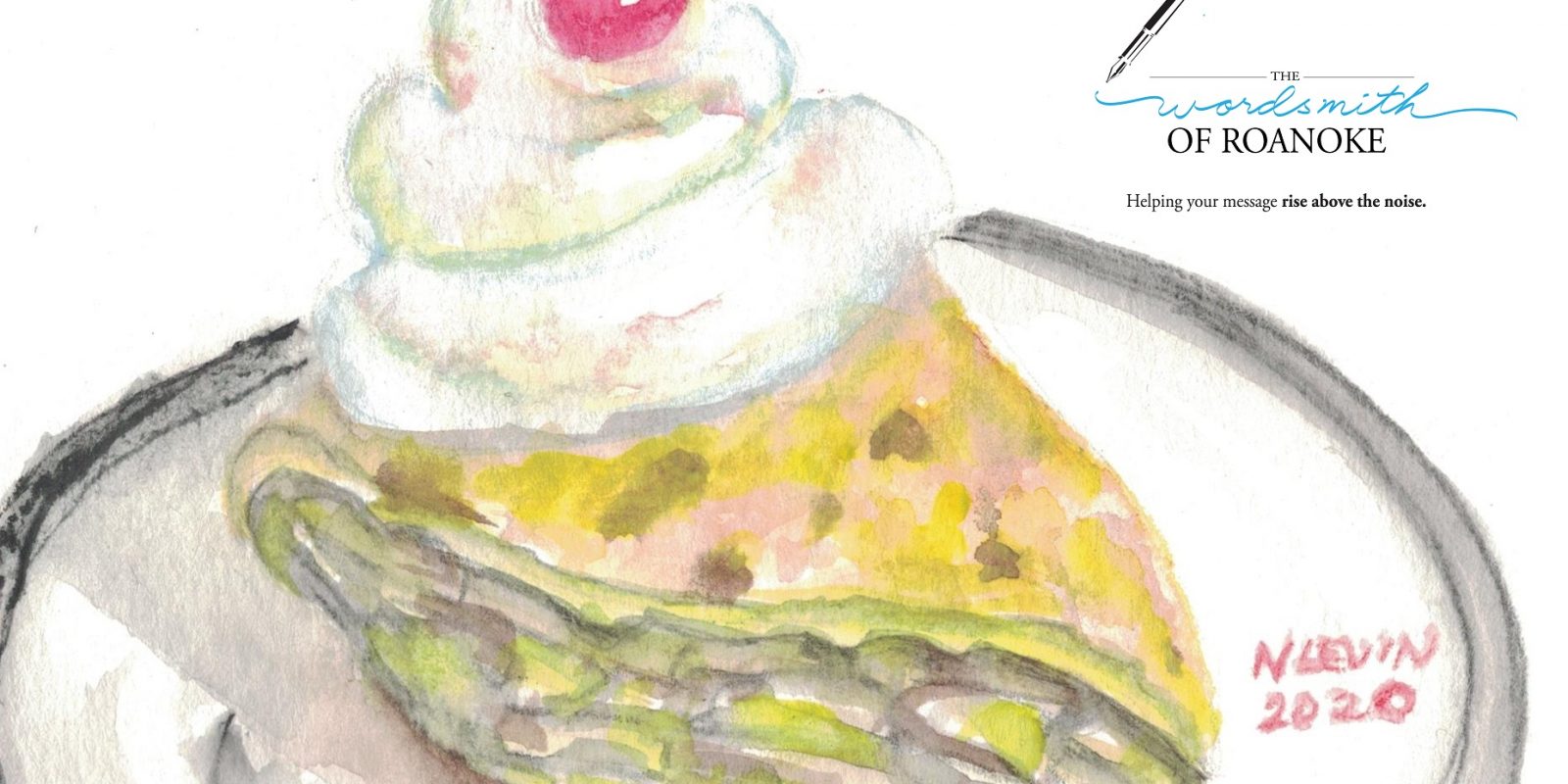 There’s something about irony that tickles me. I get a big grin on my face when I see dramatic examples. I’m talking irony in the true sense – not the way people often misuse the term when they say “that was ironic,” referring to coincidence. Irony isn’t about coincidence; it’s about incongruent words, events or circumstances.

Think of irony as the opposite of what you expect. It’s often equated with sarcasm or paradox, but there are many different types. Whether it’s verbiage or situations, irony jolts your routine thinking. Since there’s nothing routine about the life we’re all living these days, I figured finding some delight in ironic fun facts might appeal to you as much as it does me. It seems we all could use some diversion from the single subject spewing 24/7 from news outlets.

Irony with words, or verbal irony

Did you know there’s a single word to describe the fear of long words? It’s hippopotomonstrosesquippedaliophobia – one of the longest words in the dictionary. Yep, that’s ironic.

Even if you weren’t alive in the ‘70s, you’ve probably heard Barry Manilow’s “I Write the Songs.” Guess what? He didn’t write it. Bruce Johnston, a member of the Beach Boys, did.

Would you believe the original version was recorded by Captain & Tennille? Even stranger, David Cassidy, of Partridge Family fame, created the first single. Yep, that Manilow song that topped the Billboard Hot 100 chart in January 1976 and boasted a Grammy for Song of the Year, wasn’t his creation or original release.

The CDC – you’ve probably heard of them by now, aka the U.S. Centers for Disease Control and Prevention – teaches “zombie preparedness.” It’s no joke. Well, actually it is, but it still exists. It includes not only half a dozen different website pages, but also a graphic novel devoted to the subject. According the website, “What first began as a tongue-in-cheek campaign to engage new audiences with preparedness messages has proven to be a very effective platform. We continue to reach and engage a wide variety of audiences on all hazards preparedness via ‘zombie preparedness’.”

Think you look like Dolly Parton? You might beat her out as a ringer in a look-alike competition. One drag queen did in a San Francisco contest she entered.

Think you’re as American as apple pie? Probably not so much, unless you’re an immigrant, which, of course, everyone is or was unless you’re a Native American, so maybe so. But that saying implies the delight originated in the United States. It didn’t. Apples are native to Asia. The first recipe for apple pie was recorded in 1381 England. Right about now you history purists are probably realizing there’s something that seems off about the year 1776.

Want to get lost in more strange facts for a while? Check out Good Housekeeping and Best Life Online for 75 of them. Either that, or stay tuned here for more of the best ones to be spotlighted.

If nothing else, you’ll be well equipped the next time those impromptu trivial pursuit conversations start up again in close quarters. Isn’t it great to have something new to add with these ironic fun facts?

This blog is going to be devoted to nothing but content designed to make you smile until we’re out from under this current challenge. If you want a weekly dose of happy, curious, and inspiring Mondays, leave your name and email at the bottom of the home page sign up bar.