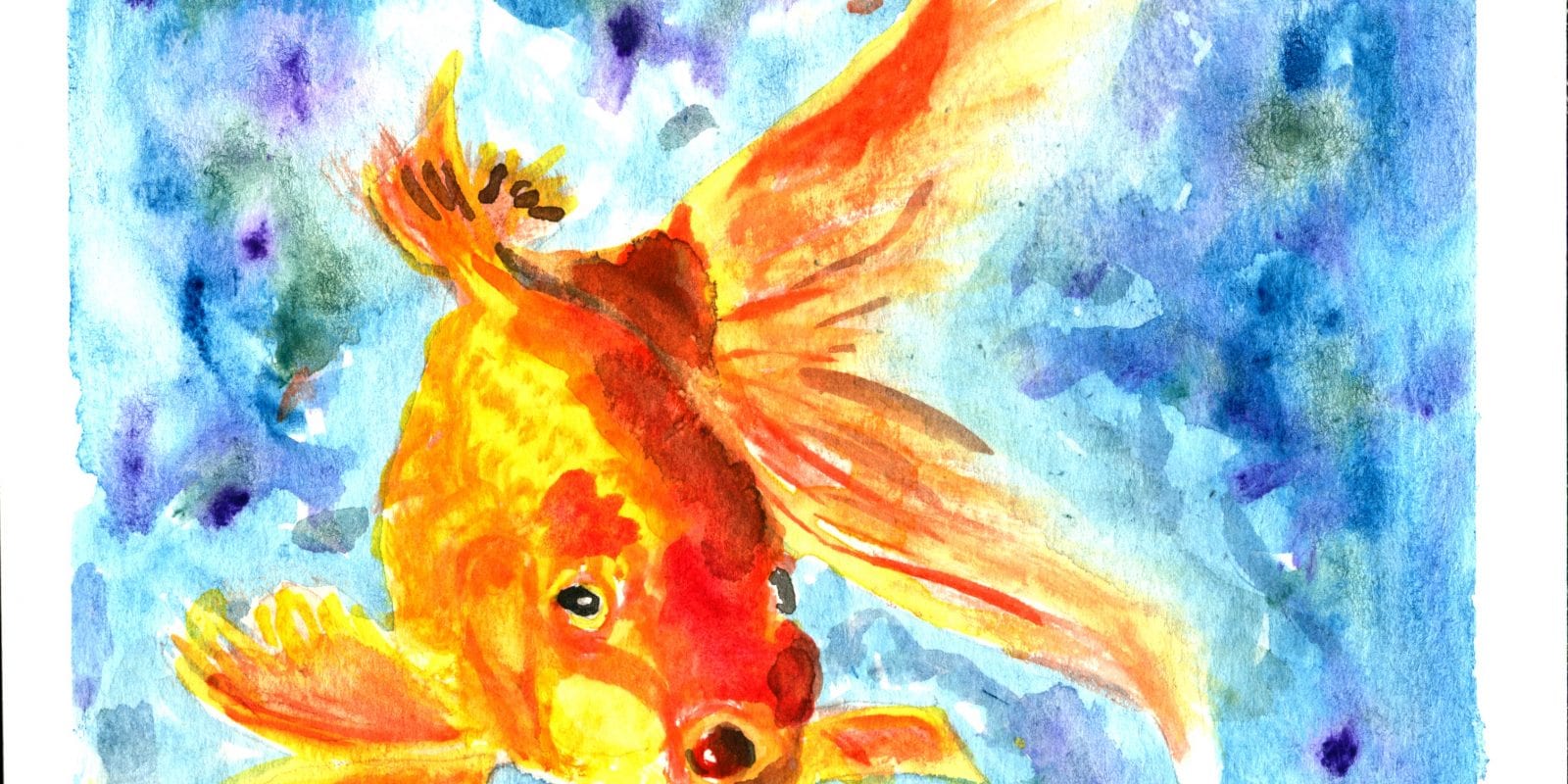 It’s true – so much as anything might be that you read on the internet. According to a Taboola and Nielsen study, our attention spans are now lower than that of a goldfish. No wonder that Facebook Live event you did last week has comments that sound like the respondents were watching something else while chiming in. They probably were, at least after the eight second mark. It’s no surprise small business social media marketing has become so challenging.

The study found that consumers attention spans dropped from 12 to eight seconds between 2000 and 2018. Research on goldfish credits them with focus talent that extends to an entire nine seconds.

It wasn’t a statistically significant pool for the study. Conclusions (and the associated press release, no doubt) came for a miniscule 60-person sample. Of course, both companies stand to benefit from the findings, but it’s still a fun comparison to talk about. Kudos to the PR team for the clever lede.

The players include THE Nielsen of the consumer viewing survey fame, with a 90-year history reaching into our homes and TV sets. Taboola is a web advertising company founded in 2007, headquartered in New York City with a current value of $1-10 billion. How’s that for a range? Bet Taboola’s spin team helped create that factoid.

In short, the study used BrainVu, a cloud-based AI and virtual reality technology. This tool tracks eye measurements to determine audience reactions to articles and videos. The goal was to explore consumer attentiveness and emotional responses to online content. Biomarkers were interpreted to determine focus “based on indicators such as focus changes, dispersion and gaze density” (source: exchange4media). “The biomarkers collected were used to interpret and identify brain activity related to emotional alertness, stress, and emotion-related mental effort.”

The study conclusion, according to exchange4media, is that most engagement comes at the end of a piece. Ongoing feeds boost attention by 25% over pre-roll footage ads. Basically, you’ll get viewers to stay with you more easily if you provide recommendations for more content consumption at the end of your article or video. Not rocket science, but good to keep in mind.

As clever and curious as this “story” is from a publicity standpoint – and that’s worth noting as you consider how you might get eyeballs over to what you’re talking about – there are some relevant aspects for a small business owner to consider. Budgets are tight, time is limited and investments need to work sooner rather than later in most cases. Consequently, it makes sense to leverage your content for better effect.

A good take-away is, give your viewers or readers links to more of your stuff. The best place to do this is toward the end of your message. Sure, call-to-action is the buzz phrase these days, but that can feel pushy. Instead, consider offering your audience related or deeper material as a helping hand in their learning quest. It’s semantics, of course, but offers a gentler and kinder vibe.

Consider this with blog posts or pages on your website, social media posts, and even with face-to-face encounters. Your audience will appreciate you a lot more if they believe you’re trying to help them. While the hard-sell is coming back into fashion, no one appreciates it.

Clever and creative gets media attention

Sometimes, you can get away with an imaginative hook if you make people smile. Of course, this study was a media stunt. It worked because someone made the brilliant connection to goldfish.

These findings, and the associated story, wouldn’t have been nearly as interesting if the headline featured BrainVu. Most small business owners are tempted to put a company name or invention or person in the forefront. It’s usually a poor strategy for getting media attention. Forget about viral shares.

Instead, think about how what you’re doing can be presented in a more interesting light.

Is there national news you can dovetail? Can you make a comparison to something seemingly unrelated in a memorable way?  What about connecting your business with a fact, a cause, or a person that’s notable? Is there something you can do to make you news? It can be a lot of fun exploring the possibilities.

Admittedly, it took time to do the research on this one to confirm it was a media stunt. It felt a little fishy.

Most won’t investigate what they read or see on the internet. Instead, they share all sorts of stuff as fact without verification. Still, it’s unwise to be deceptive or dishonest. That will come back to bite you. Plus, it makes it harder to sleep at night.

There’s a big difference between being clever and lying. This story comes close to crossing the line, but the players are huge. They can afford some backlash. Most small business owners can’t, particularly if the business caters to local consumers.

Since part of the point of this missive is to encourage you to softly lead prospects to more of what makes you interesting and useful, let me demonstrate.

You might enjoy some prior blog posts with tips for better copywriting or softer selling. If fun with words is your thing, check out my exploration of idioms. Want to get distracted with some fun online tools? You’ll likely be surprised to discover how much your writing tilts masculine or feminine.

Hope you have a blast getting your creative juices flowing!