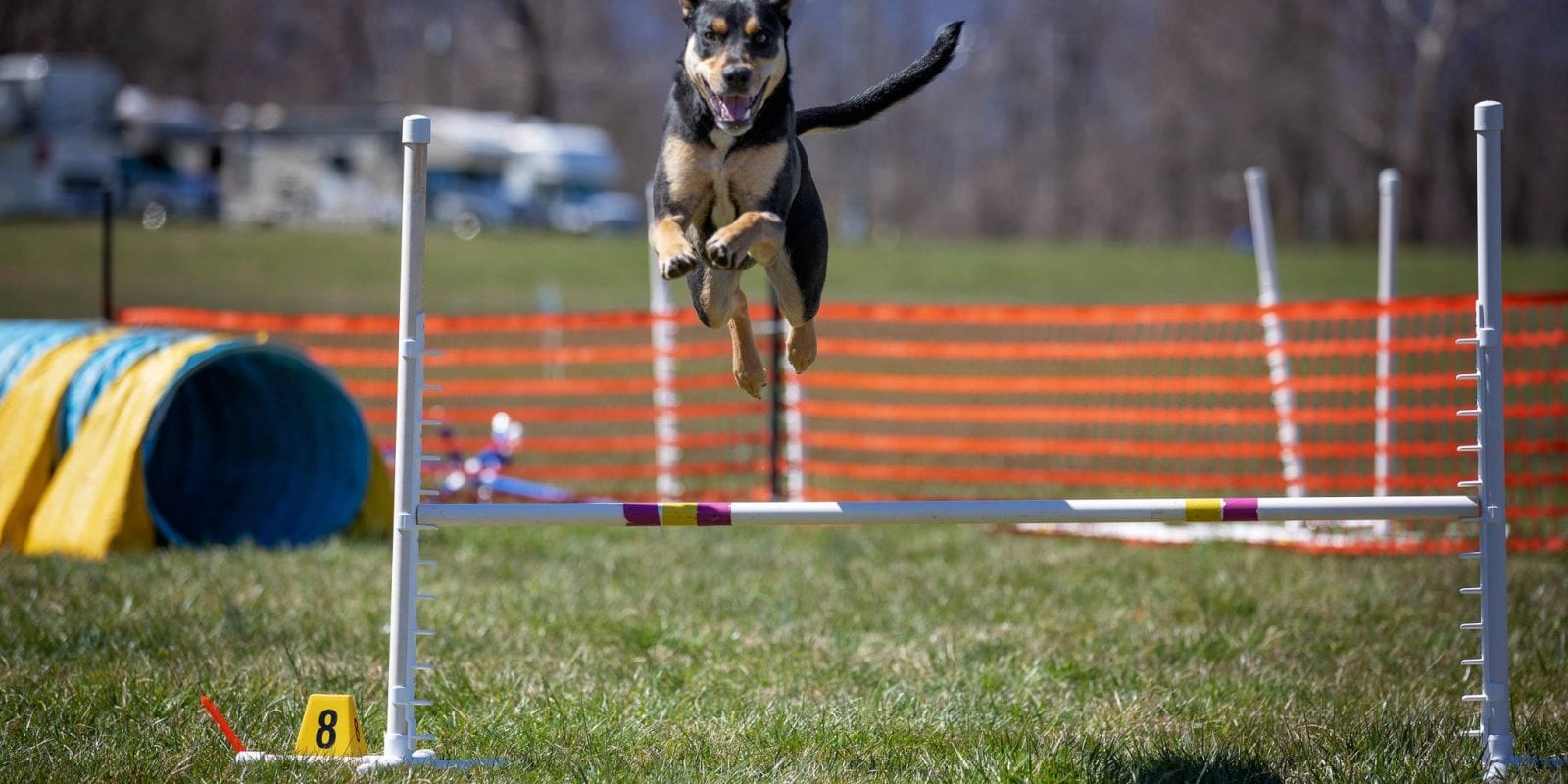 Morrie is a two-year-old, 51-pound mutt – excuse me, “All-American breed”. Yes, we even have euphemisms for our pets these days. Somehow, I don’t imagine Morrie cares one whit what I call him. He lives in an eternal state of bliss. He’s a great model for those seeking to be better at small business networking.

Every activity seems to be his new favorite thing. In the world according to Morrie, each person or dog or wild creature or object was put on this earth for his entertainment. Life for him is all about fun, fun, fun. Think Tigger from Winnie the Pooh, on steroids.

The funny thing is, even when he’s being rowdy, which happens more than I care to admit, his sheer joy makes people smile. Morrie assumes everyone is as happy as he is to meet. It’s hard not to laugh at his enthusiasm and optimism. He never worries about what others think of him. His mind doesn’t process discouraging words or actions. He knows he’s the life of the party.

He’s not wrong. Whether he’s being the clown in agility training classes, a jovial and exuberant participant in group hikes, an object for kids to pet, a passerby on walks, or a way too energetic Rally attempter, he seems to draw people in with his contagious outlook. He always assumes everyone’s ecstatic, particularly with him.

Wouldn’t it be wonderful if we all could exude this utter state of optimism, joy and confidence about being well-received every time we walked in a room?

Make others feel better to shine

Think for a minute about who brightens your day. It’s the people who are genuinely happy to be with you. They make you feel special. They’re super about expressing their pleasure and appreciation. Somehow, it doesn’t seem to matter what they’re wearing, who they know, or what they do. There’s just something about how they behave that makes you feel better about yourself. Those are the gems and the stars when it comes to small business networking.

Morrie doesn’t care if he’s doing things right. He couldn’t care less about what others think of him. He just assumes every living thing is delighted he’s appeared on the scene. There’s no such thing as wrong in his mind. He never considers his behavior embarrassing. He lives in the moment. Every one of those moments is wonderful.

The next time you go to a networking event, a job, a client site, or a committee meeting, consider taking a lesson or five from Morrie.

Five tips from a dog’s life for better networking

People often ask if Morrie’s a rescue. Technically, I guess he is, but I didn’t go to the SPCA to save a dog. I went there to find a friend. I found one who’s been a grander companion than I ever imagined.

Morrie’s short for Moriarty. He earned that name with his impish, clever and cunning behavior. He’s proven more worthy of his nickname. Morrie is Hebrew for teacher. It’s amazing how much you can learn from a being that isn’t trying to teach you anything. He’s simply himself, serving as a fantastic example of a life well lived. We all could stand to try to be that way a little more often.

Why not give this attitude a try the next time you’re meeting people? You might be surprised at how much easier and enjoyable small business networking becomes.