Writing gets confusing with idioms 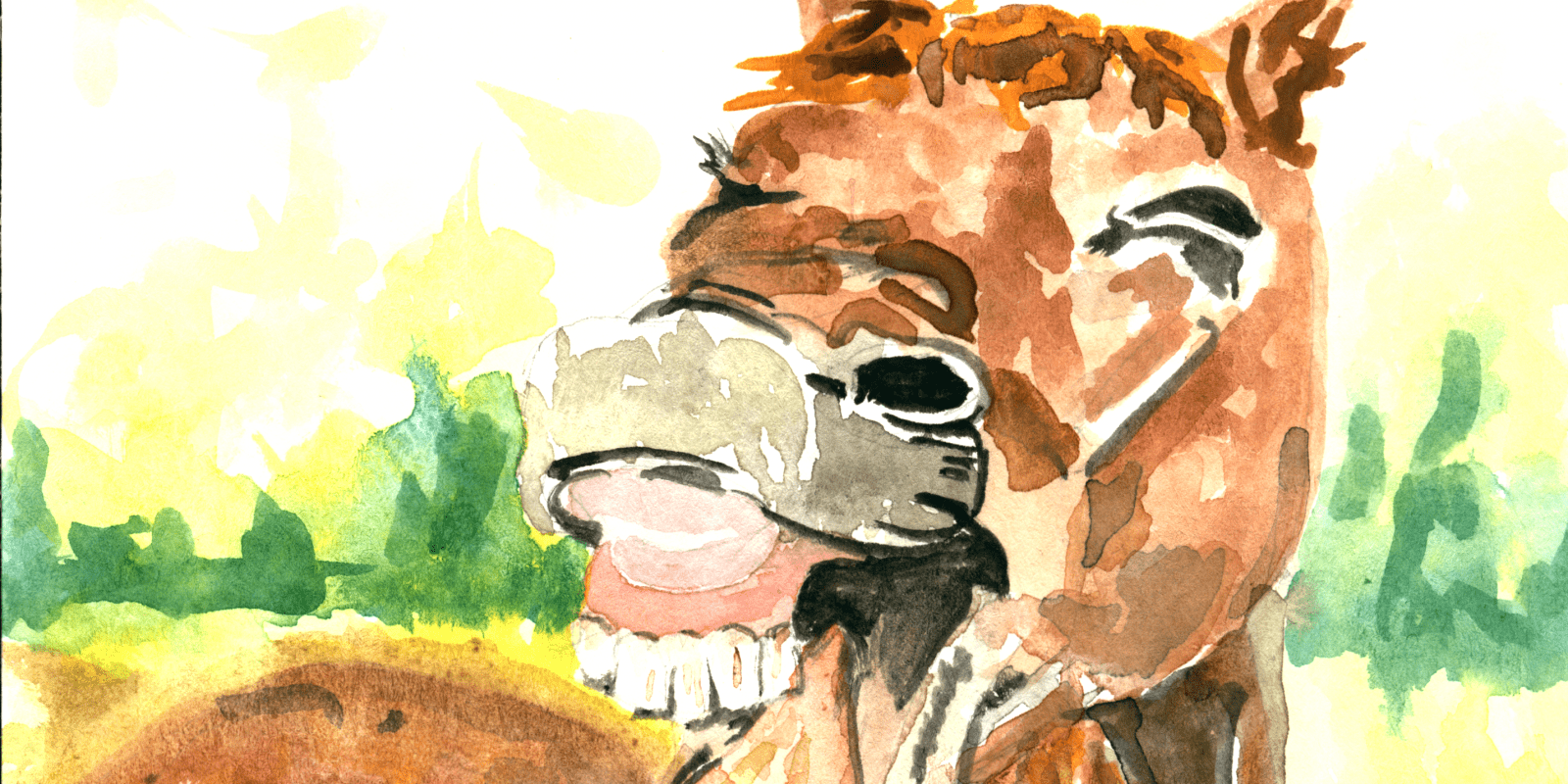 Writing gets confusing with idioms

Do you know what an idiom is? Most people use them constantly and don’t even realize it. This can be problematic if you’re writing or speaking to an international audience, people from another part of the country, or those raised in different cultures. Basically, an idiom is a saying where the meaning can’t be understood by translating the words literally.

Recently, a hygienist commented to me that her older patients claim they now know where the saying “longer in the tooth” comes from. They don’t. This phrase origin has nothing to do with gum recession. And for those who haven’t heard this idiom before, the saying alludes to growing older. It actually came about because of horses. As an equine ages, his teeth continue to grow. Consequently, when you look at the front teeth of a 20-something horse, they’ll be much longer than one ten years his junior.

That’s also where “Don’t look a gift horse in the mouth” comes from. That saying started centuries ago (1546) when every horse was considered valuable for some kind of job. The point was, if someone’s gifting you a horse, be thankful for the kindness instead of checking his teeth to see how old, or young, he is.

Today, the meaning remains similar. It serves to discourage people from being ungrateful; don’t find flaws to diminish the value of a kindness. It’s akin to the saying “It’s the thought that counts.” Of course, that’s not an idiom because the words used make the meaning clear, even for someone who’s interpreting them without the benefit of English as their native language.

Not too long ago, I was editing a book intended for an international audience. The author didn’t know what an idiom was and had no idea she was using them – a lot. She does now. That kind of writing can make it impossible for a reader to understand your meaning.

If you haven’t been brought up in our culture of idioms, it’s hard to realize “Bit off more than you can chew” has nothing to do with eating; “Bend over backwards” isn’t about gymnastics; and “Burning your bridges” doesn’t involve fire. Think about it for a minute. How hard would it be for you to understand the meaning of someone’s statement when you’re doing literal translations in, say, Spanish? “No mires un caballo de regalo en la boca” doesn’t mean the same thing to someone raised Central or South America is it does to their more northern neighbors.

Write and speak with thought

In this day and age, it’s especially important to be careful when you communicate. Shorter attention spans, wider communication gaps between generations, and an increasing dependence on visual stimulation for entertainment and learning make clear and concise language more important than ever.

The next time you find yourself with your “Head in the clouds,” consider, instead, trying to understand how your audience might interpret what you say or write. They’ll appreciate your reducing the frequency of idioms with a focus, instead, on using language that’s more universal. It’s a lot harder to sway people to your position when they can’t figure out what you’re trying to say.

Need help recognizing if idioms or other troubling word choices are part of your standard communications mix? You might really appreciate the Introductory On-Call Editing option available at Wordsmith of Roanoke for $275/month.