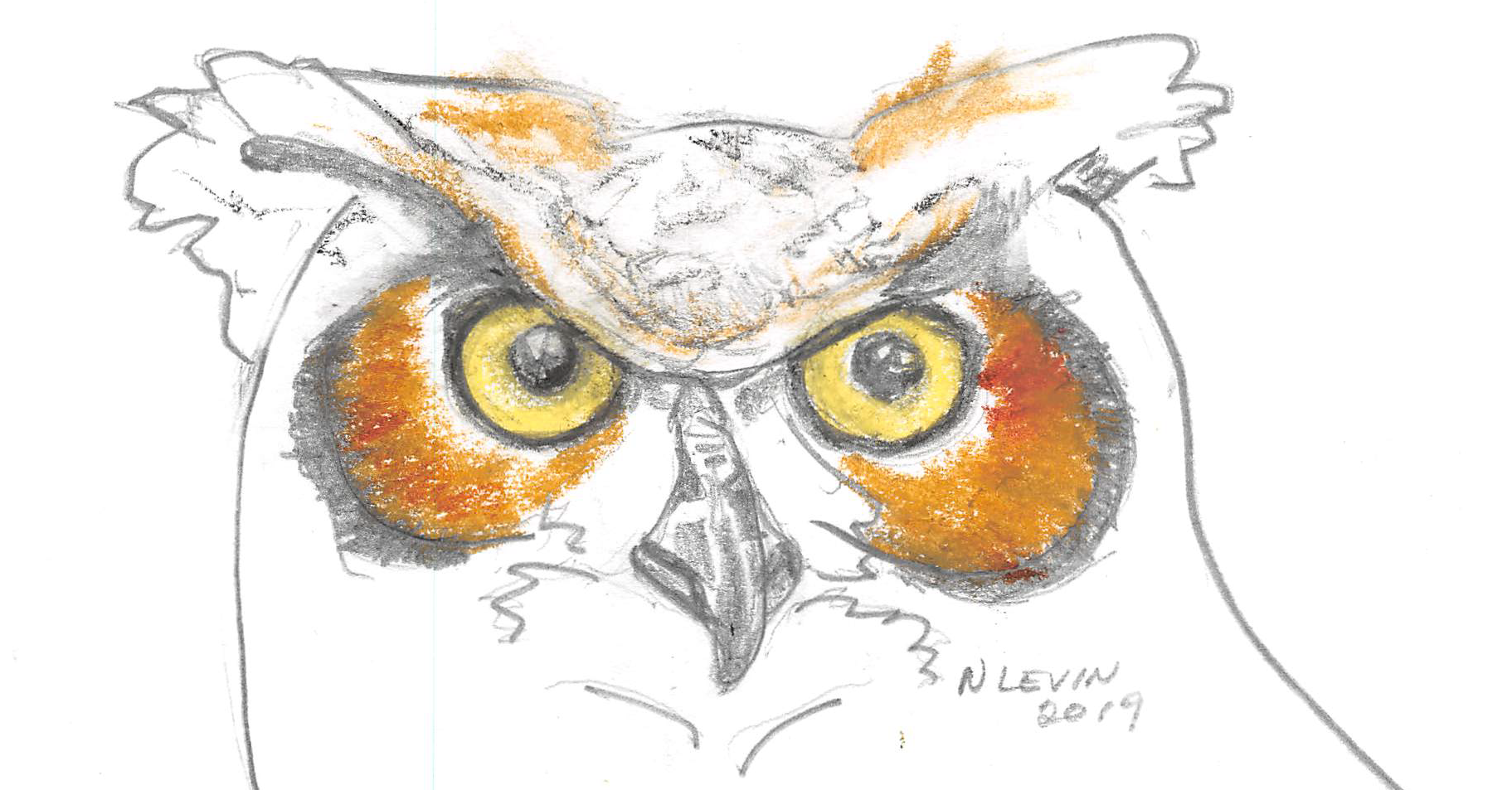 Have you ever wondered why there are times you regret making a purchase after buying something you thought you really wanted? Sure, sometimes it’s different than you envisioned. Other times it’s the stress of debt that comes with making big investments. Usually, though, its buyer’s remorse kicking in after a hasty decision. Marketing copy is designed to compel a prospect to buy. Faster is better. Sales volume is measured; satisfaction usually isn’t. Small business selling doesn’t have to be that way.

If you’re an entrepreneur, chances are you set out to create a business to make a difference. You likely know most of your customers – even if you don’t have a physical location and are talking mostly online. Whether you’re selling hand-made trinkets or consulting services, there’s a part of you in every sale.

If it feels slimy, don’t do it

You know when a sale doesn’t feel right. Sure, there’s a rush that comes from money in the bank, but in the end, it’s more about doing something to make a positive contribution in another’s life. That’s why it’s uncomfortable to embrace many of the marketing tactics being suggested these days. Customers feel it too. There’s a nagging sense they were led to a purchase decision instead of being allowed to choose to buy.

Manipulative selling was the rage in the 70s and 80s. Think used car salesmen, Kirby vacuum cleaner home demonstrations, and health clubs of that era that required you sign now for “today only” discounts for long membership commitments. It’s still popular, although goes by other names today.

Why do people still practice manipulative selling? Because it works. In fact, the FTC enacted what’s known as The Cooling Off Rule to combat practices that prey on customer emotions to drive them to hasty decisions. Now, buyers have 72 hours to return a product they later felt bullied to buy. Nope, it doesn’t include used cars yet, although it was revised in 2015. It applies mostly to sales made door-to-door and at temporary locations.

That doesn’t mean you need to buy into these methods to stay competitive. People get wise to being coerced. In today’s environment, when everything seems to be immediate and transactions get done with the click of a mouse or tap on a screen, taking the time to understand your prospects needs makes you stand out.

Sure, there are times when it’s appropriate to put deadlines on offers, but be careful about making it too sly or too frequent. Retailers discovered a long time ago sales aren’t as lucrative as initially thought. Consumers conditioned to anticipate store sales expect lower prices and wait for them.

Small business selling can feel good and still be effective. Instead of focusing on tricks to get as many people to buy as possible, consider, instead, offering the best solution for your ideal prospect. Sure, you need to promote it for people to know and understand what you offer, but you can do so in a way that leads the right people to what you offer. They’ll appreciate you long after they get what they paid for.

Consider, it costs five to 25 times as much to acquire a new customer than to retain an existing one according to Harvard Business Review. Ensuring customers are happy about the first purchase they make with you will go a long way toward keeping your business prosperous. That’s where relationship building and effective copywriting come into play.